A Tradition of Christmas Past: Spaghetti Aglio e Olio Recipe, and My Italian Heroine, Based on my Great Grandmother

My great grandmother was the matriarch of the family, the mother of my grandfather. “Josie Red” as she was known in downtown Jersey City was way ahead of her time, as a bootlegger during Prohibition, a real estate tycoon, a small-time loan shark, and according to legend, Mayor Hague’s mistress!

Vita Caputo, the heroine of my 1894 New York City romance FROM HERE TO FOURTEENTH STREET, is based on my great grandmother. It’s now on audio with the expressive voice of New York native Nina Price. 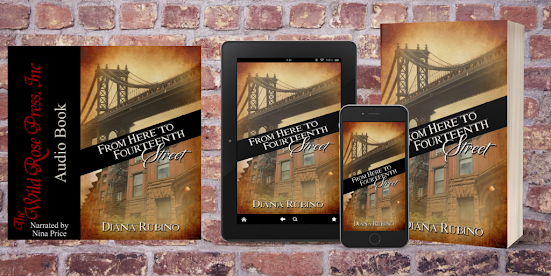 Purchase FROM HERE TO FOURTEENTH STREET 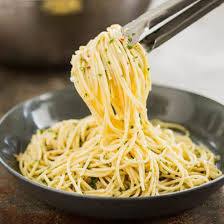