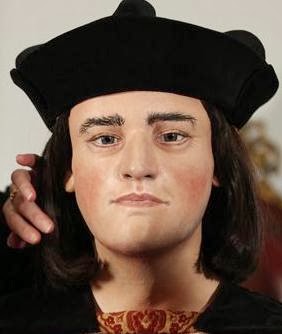 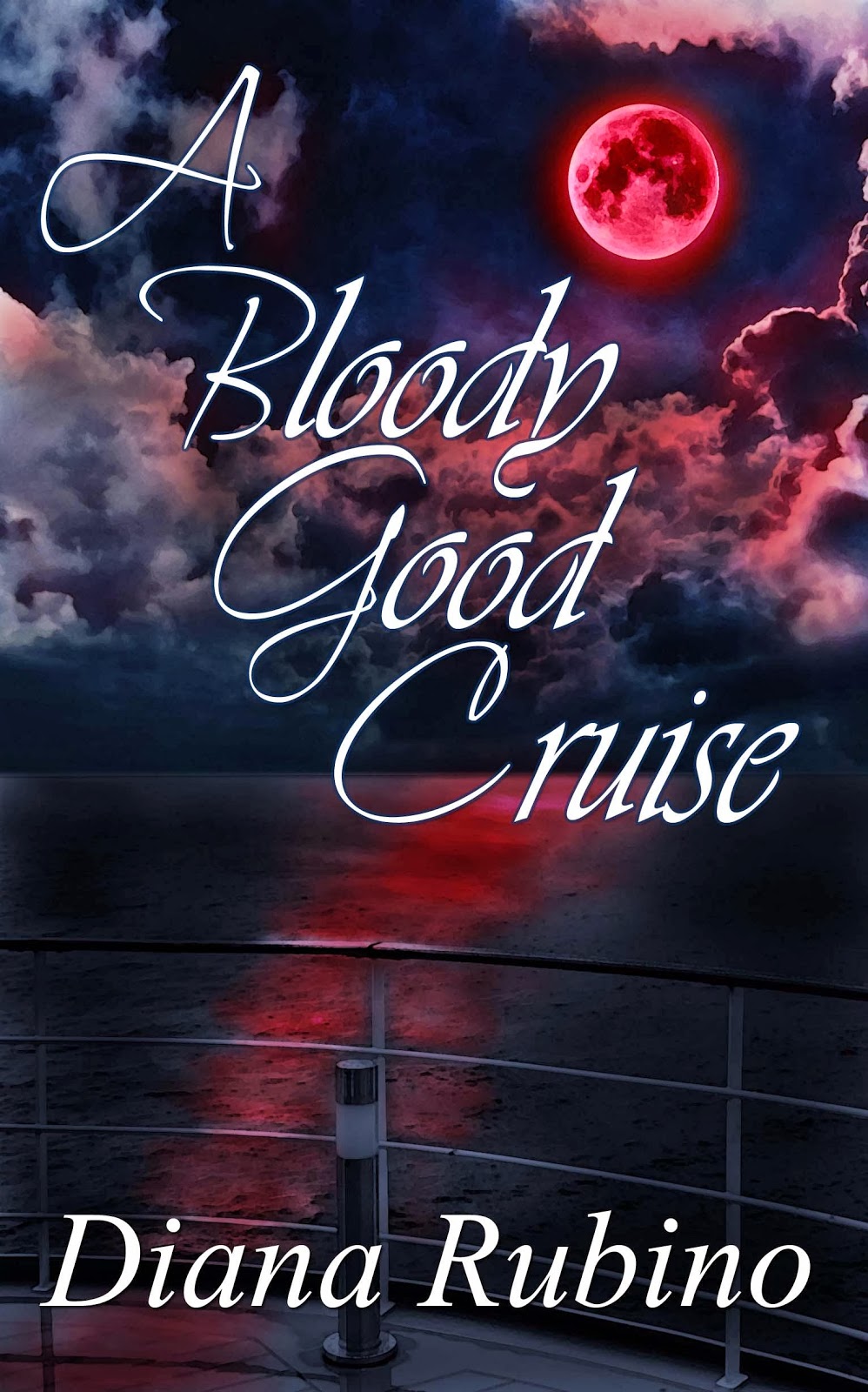 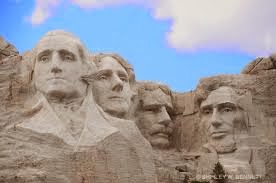 Monday is Presidents Day, and since it’s become a huge day for car sales, it’s easy to forget the two presidents’ actual birthdays. Back when I was in grammar school, we celebrated the actual days—Lincoln’s on February 12 and Washington’s on the 22nd. Not sure we got both days off, though.

Mount Rushmore near Keystone, South Dakota is a popular Presidents Day destination. When and how was it built and by whom?

Jonah LeRoy "Doane" Robinson (1856-1946), a South Dakota historian, had the idea to sculpt an area of eroded granite pillars, towers and spires called the Needles of the Black Hills into famous people’s faces. He contacted Danish-American artist and sculptor Gutzon Borglum, (1867-1941). South Dakota Senator Peter Norbeck, who also served one term as the state’s governor, also backed him. But Robinson faced one obstacle after another. Opposition from many groups, including Native Americans and environmentalists, thwarted his project. He was denied permission and funding. Then Borglum suggested switching the location from the Needles to Mount Rushmore, because the Needles were too thin to support sculpting. He chose Mount Rushmore because it faced southeast with maximum exposure to the sun, commenting “America will march along that skyline.” Congress authorized the Mount Rushmore National Memorial Commission on March 3, 1925.

HOW WERE THOSE FOUR PRESIDENTS CHOSEN?

President Coolidge told Borglum that, along with Washington, Mt. Rushmore must feature two Republicans and one Democrat, so Borglum chose Jefferson, Teddy Roosevelt and Lincoln.

On October 4, 1927, four hundred workers began the sculpting with George Washington’s face, using dynamite until only three to six inches of rock remained. They then used a method called honeycombing, where the workers drilled holes into the granite surface to weaken it, to enable removal by hand until reaching the final surface. The final process, bumping, used a pneumatic drill and a special bit to smooth the finished surface. The granite composition facilitated the carvings. In a flash of artistry, Borglum sculpted the presidents’ eyes as holes and placed a granite cube in each one, giving the eyes a lifelike appearance.

Workers climbed a narrow stairway to the top of the mountain every day. Harnesses attached to ropes supported them. Thankfully, not one worker was killed during the entire construction of Mount Rushmore. It was completed on October 31,1941 at the cost of $989,992.32.

HOW DID MOUNT RUSHMORE GET ITS NAME?

Originally known to the Lakota Sioux as Six Grandfathers, the mountain was renamed after Charles E. Rushmore, a prominent New York businessman and lawyer, during an expedition in 1885.