Jessica Tornese is My Guest This Weekend--Fascinating Journeys Through Time

Those who know me are very aware that I'm fascinated with time travel and reincarnation--I've written two time travel novels and have studied the concept through Einstein's theory of relativity, but like most of us, I can't quite grasp it--it's so otherworldly, yet it's actual science!

Jessica is a fellow Solstice Publishing author. My paranormal ghost romance, A NECESSARY END, was released last month with Solstice. Take a look at Jessica's trilogy here, and see if she can't transport you through time.

Following the excerpts is an interview with Jessica and her links.


Coming this Summer—Destroyed Through Time


the exciting conclusion to the Linked series! 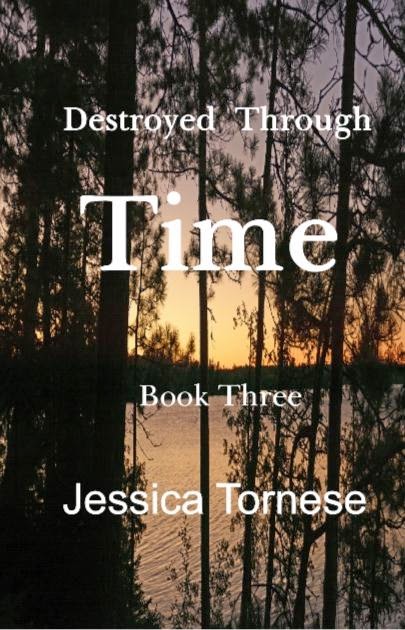